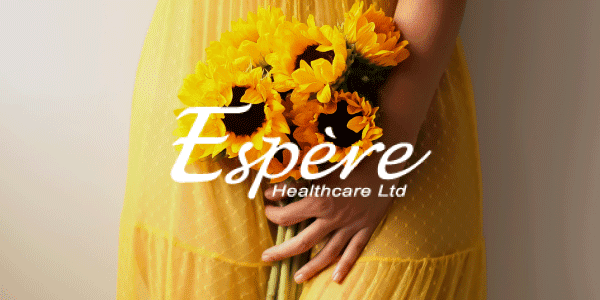 What is Lichen Sclerosus?

Lichen Sclerosus is a chronic, recurrent condition of the skin and mucous membranes which generally affects the ano-genital region. It is most common in older women and can lead to scarring and degeneration of the skin and mucosa around the genitalia. There is no cure, though treatment with strong topical corticosteroid creams and ointments helps to control the condition. The knitted, sericin-free silk that DermaSilk is composed of is naturally soft and comfortable, ideal for calming irritation in sensitive areas. The range is proven in clinical trials to significantly reduce the symptoms of Lichen Sclerosus when compared with cotton underwear.

Lichen Sclerosus is not thought to be common although figures vary according to different authorities. Some suggest that as many as 1 in 300 women have this condition but it is often undiagnosed or confused with Candida (Thrush) by clinicians. Whilst it is most common in adult women it can also affect pre-pubertal children and adult males too.

Lichen Sclerosus is characterised by:

The cause of lichen sclerosus is not fully understood. It can be associated with other diseases in which the body’s immune system attacks normal tissues, but it has not been proven that it is an auto-immune condition in itself.

Can you pass Lichen Sclerosus on?

The disease is not contagious and cannot be spread through contact, including sexual intercourse, and is not caused by poor personal hygiene.

What can cause flare-ups?

Read more about flare-ups: What causes Lichen Sclerosus to flare up?

The main treatment for Lichen Sclerosus is steroid ointment or cream that is applied to the affected area as advised by your doctor. It can also help to wash with emollients.

How DermaSilk Intimo can help?

The effect of DermaSilk underwear was investigated in 42 women suffering from chronic, long standing vulvar Lichen Sclerosus. All patients were prescribed a strong topical steroid cream to be used once daily on the affected area. Half of the patients were randomly chosen to use DermaSilk briefs. The other half were used as a control group and instructed to use only cotton briefs. Neither the patients nor the clinicians knew who was in which group. The briefs were used exclusively throughout the 6 month study period.

Symptoms such as itching, pain, burning, dryness and dyspareunia (painful intercourse) were markedly reduced within the first month in the DermaSilk group in comparison with the control group. At the end of the study the improvement obtained in the DermaSilk® group was significantly greater than in the Cotton group, leading in many cases to the complete disappearance of the symptoms.

The investigators concluded that DermaSilk was significantly more effective than cotton in relieving the symptoms of Lichen Sclerosus.

“Perhaps, most importantly, all patients decided that they wanted to continue using DermaSilk, even after the observation period was complete.”

These results have allowed DermaSilk briefs to be listed BY BRAND in the European Guidelines for the Management of Lichen Sclerosus. No other silk briefs can do what DermaSilk Briefs can.

The UK Support Group for Women

The Association for Lichen Sclerosus and Vulval Health

and sign up to our newsletter to stay updated! 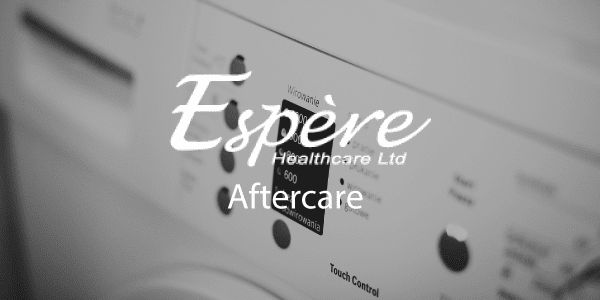 Caring for your DermaSilk briefs

Use DermaSilk in conjunction with current medication. DermaSilk is designed to be lightweight and body forming. It needs to be close fitting and in contact with the skin at all times to be fully effective. Ensure continued use of DermaSilk both day and night. As with all natural fibres, DermaSilk will last longer if 2 or more garments are rotated in use rather than a single garment being washed and worn continuously. Washing instructions: In areas with hard water the softness of DermaSilk can be restored by soaking DermaSilk overnight in a solution of 2 tablespoons of bicarbonate of soda per litre of water. Then wash as above. DermaSilk can be machine washed in a net bag, or a pillowcase on a cool, delicate cycle using your everyday washing detergent (as long as the instructions do not say ‘do not use with silk’). Alternatively, the garments can be hand-washed, even a mild children’s shampoo would be fine to wash them in. Do not bleach DermaSilk clothing it will damage the

How do DermaSilk briefs work?

DermaSilk Therapeutic Clothing is classed as a Medical Device and is very different to shop-bought silk. The garments are made from low friction, non-irritant cylindrical threads of hypo-allergenic sericin-free silk, which are knitted to give them breathability and protected with an antimicrobial to keep the fabric free of bacterial contamination.   In addition, DermaSilk Intimo is made using only 4% elastane, which is carefully woven within the silk yarn so that only the silk comes into contact with the skin. The briefs also require no extra elastication around the waist or legs and their seamless design makes them ideal for use under close fitting clothes.   How do DermaSilk briefs work? Not all underwear is made equally   The fabrics commonly used in underwear (and panty liners) - such as rayon, nylon, lycra, polyester and even cotton and low-grade silk - can be an ideal habitat for the growth of potentially harmful micro-organisms because they provide a dangerous combination of w